The San Jiao Organ has Finally Been Discovered; Science Calls it the Interstitium 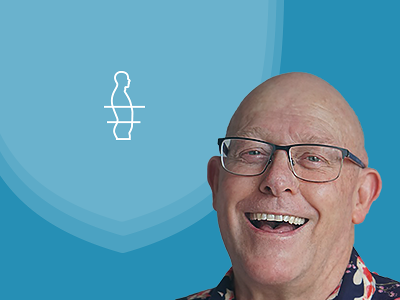 WHAT YOU WILL LEARN

Dr Louis Gordon believes that the missing TCM organ with “a name but no form”, the San Jiao Organ (Triple Burner, Triple Energizer), has been discovered and was reported to the world in March 2018 by Professor Neil Theise.

Theise stated that the largest organ in the human body has remained concealed due to a 200 year old intrinsic flaw of modern histology technique. The newly-discovered organ is called the interstitium (pronounced inter-STISH-um). It constitutes a “fatty membrane” metasystem made up of minute
collagenous vesicles containing body-fluids that move and irrigate the entire body.

TCM calls this Sanjiao subsystem the Cou Li. This subsystem irrigates all regions deep inside the body that form an “external wall around the tsang and the fu” organs flowing outwards to the skin and flesh. Regarding San Jiao, the Nan Ching states, “The water-ways originate from there”. Similarly, Professor Theise believes the Interstitium is responsible for pumping body-fluids throughout the entire body.

Gordon discusses in detail how a dozen physiological and anatomical correspondences exist between the newly-discovered Interstitium and the ancient TCM San Jiao, confirming they are one-and-the-same. Gordon believes the Nan Ching demonstrates that the San Jiao is the formless omnipresent organ-complex that exists as the exact shape of the individual in question, be that a very tall Tutsi, a small pygmy, a cat, a dog or a horse. He believes the “form” (morphology) of every single mammal is the mirror image of their ubiquitous San Jiao or Connective-Tissue Metasystem (Interstitium).

Gordon’s information may well shine a light on the ubiquitous San Jiao Organ, giving practitioners a chance to see the San Jiao as a dedicated and intricate omnipresent organ-complex that manages water and bodyfluid metabolism, endocrine and immunological functions and connects us to our external environment.